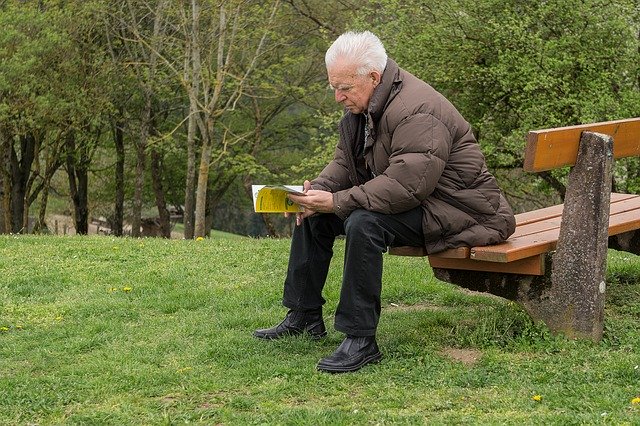 Even though Maryland is a small state, it still has a lot of cities. Most of them are small but they are very lovely. There are plenty of things that make living in one of these Maryland’s small towns amazing. And that is exactly what we are here to tell you more about. As we know a lot of people move to a different city or even a different state after retirement, we wanted to tell you more about a couple of great cities in Maryland to retire in. Well, to at least consider retiring in. Maryland is a state with a lot of green spaces and a lot of forests. This is what makes it a perfect state for elderly people. It is also a great state to raise a family in, so if your children or grandchildren are planning on moving somewhere, have them consider these cities too.

Columbia – number one among the cities in Maryland to retire

The first city in Maryland we want to tell you more about is Columbia. This city appeared on the list of best places to live in America in 2016 but we think it still belongs on the list to this day. It is also considered to be one of the best places for raising children. And why is this so? Well, for starters this is a very safe city to live in. Raising children in a safe city is very important. And living in a safe city after you retire is also very important. You don’t want to have to think about your safety too much. Retirement is all about relaxing and enjoying your free days. This is exactly what living in Columbia, MD is like – relaxing and enjoyable.

What makes Columbia so great that we decided to write about it first? Well, Columbia is a very organized city. It has the most successful planned community in the nation. You can’t just come and build a house that you want. It has to match the rest of the city. This is a city with a plan. You can’t even choose the color of your house on your own, it has to match the rest of the houses. This is what a lot of people find interesting about Columbia and we do too. We think that this is what makes this place stand out from the rest of the cities not only in the state but in the country too.

To make this city even more appealing to you, we have to mention that housing here isn’t expensive at all. For a nice house, you would have to pay around $370,000 which isn’t such a big price to pay considering where you will be living. And even though moving to literally any part of the state is possible, we think you will still choose Columbia because a lot of people do.

Those of you who like spending time outside, in nature, Rockville is for you. This is a small city located just beneath Rock Creek National Park. This means that there is plenty of nature in Rockville. And this National Park is one of the most amazing National Parks in the country. There are two lakes here. A lot of people who move to Rockville spend a lot of time here, enjoying the fresh air and the amazing nature. This is exactly why we think this is one of the best cities in Maryland to retire in.

There are plenty of young people living in Rockville too because there is a college here too. Rockville is actually one of the best college towns in the US. And living in any part of this amazing city is a great idea. And even if you don’t end up liking it in one part of the city, Rockville is a charming place where moving is easy. You can simply relocate to another part of the town. For example, if you end up living in a part of the town where the college is, you might not be getting a lot of peace and quiet during the day.

If you want to move and live by the coast, Havre de Grace is the city in Maryland for you to retire in. It is located in the Chesapeake Bay and it a very well-known city. Plenty of tourists come here every year. Excalibur Moving and Storage can help you relocate to this city whenever you want. But before you move, you definitely need to read some moving tips for seniors.

Havre de Grace has a lot of amazing things for you to see and do. Well, just sitting by the coast here is an amazing thing to see and do. And a lot of people do it every day. There are plenty of places where you can spend your free time when you live in Havre de Grace. What’s best about this city is that it is the most affordable city on our list so far and the most beautiful one.

Ellicott City is actually a suburb of Baltimore but we still have to mention it among the cities in Maryland to retire because it truly is one of the best places for you to retire in. It has a unique character and it is very lovely. There is little to no crime here which means that it very safe for children. But the only disadvantage we have to point out that this is a very expensive city. The average home price in Ellicott City is more than half a million dollars. A big price to pay for a home but considering where you will be living, it isn’t that bad at all. That is if you are not on a tight budget. And if you are moving from another state, you will be happy to hear that you can organize a cross country move on a budget.