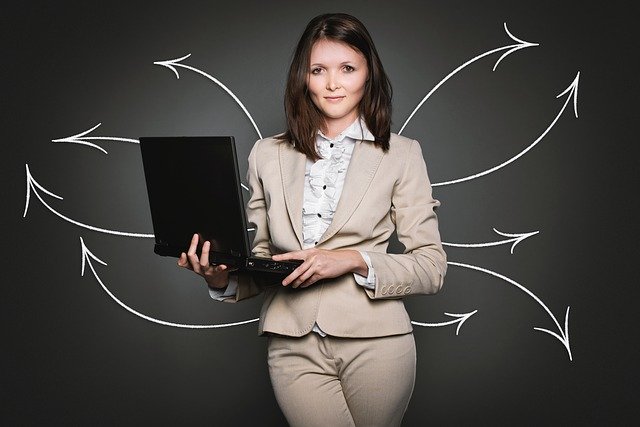 Since 2016, millennials are the largest generation in the U.S. labor force. They make about a third of it, and their success in the early days can matter a lot later in their careers. That’s why these people are now trying to get a steady income. Not only to be able to afford a home but to save for retirement. However, that’s easier said than done. There are a lot of them, and they’re usually concentrated in the same places. This is why we made this list of best US cities for young professionals. Here’s where to search for your luck.

This city located in South Dacota ranks first on pretty much all the lists in the last few years. The thing with Sioux Falls is that it is incredibly affordable. You can rent an apartment for around $800 which is well below the national average. However, there’s not too much of a job diversity here. This city is one of the best US cities for young professionals, but if you work in retail trade, educational services, or healthcare and social assistance. If you are trained in any of these areas, you can learn how to pack for a move and start relocating as soon as you wish.

Austin, Texas is special because of its percentage of young people living in it. They make almost the fourth of the population with 22.5%. Additionally, the unemployment rate is very low and labor participation is high. All of this makes it a perfect city for a young entrepreneur.

On the other hand, there is one downside. And that is the rent price. The median gross rent is $1,300 which is not low at all. However, as the salaries are higher, residents of Austin can cope with higher rent prices.

Denver, CO is also one of the best US cities for young professionals

When it comes to Denver, the situation is similar to that in Austin. Again, a fourth of the residents are young people, and almost all of them are working. Job diversity is also very high. You can choose from many options regarding the industry, and you’ll be happy with your payment. The renting situation is spot on with the one in Austin. Meaning that you’ll have to spend about $15,000 a year on rent.

Although it is known as an expensive city, San Francisco ranks high on our list. You’ll probably need a little better logistics, but it is possible to live a good life here. Indeed, many young people do. More than 23% of the residents are between the ages of 25 and 34, and the large majority of them are employed. To be honest, you’ll need to find a job in the technology industry to be able to enjoy San Francisco the right way. But, you probably already know that. Besides that, California is one of the best places to start a family, so that has to be a plus.

Last but not least on our list is Seattle. It has strong numbers when it comes to the young workforce, and that’s why it is on our list of best US cities for young professionals. The unemployment rate for people between the ages of 25 and 34 is around 2%, and the salaries are more than good. However, since there are high median earnings, Seattle is expensive. Average rent is more than $1,500 per month, and that’s what is a deal-breaker for many people.