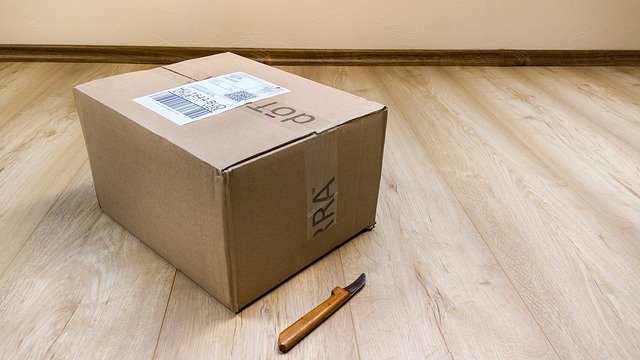 2021 has been a year of a lot of changes and happenings in the world as well as 2020. This is why a lot of people decided to turn their life around and do something they haven’t done before. And for a lot of people, that meant moving to another city, state, or even country. But the need for a different surrounding is not the only reason why people moved in 2021. There are plenty of them. This is why we have decided to write a short article talking about just some of the reasons why people moved in 2021 and where a lot of them moved to. You might be thinking about doing the same thing in 2022. If so, this article can be very helpful when deciding where you will be moving to.

Big cities have always been a huge hit among people. People love living in big cities where a lot of people live such as Washington, New York City, Miami, Seattle, and similar big cities. This is because there are plenty of things to do and people to meet.

But since the beginning of the pandemic, living in a big city has become very dangerous. The coronavirus spreads fast among people and everyone became scared of getting ill as this is not a situation to be taken lightly. And since big cities are busy and a lot of people live there, plenty of people decided to relocate to smaller towns. This is where they could live much more relaxedly without having to worry too much about their health and safety. A lot of elderly people moved away which left big cities with mostly young people in them.

The prices are rising. And they will continue to rise in the following years as well. Not many people earn enough money to follow this trend. Especially in big cities. This is another reason why people moved in 2021 – to find a more affordable place to live in. Handling all the costs of life is becoming harder as the prices are growing which is why people are moving to more affordable places.

Places to move to

If you are thinking about moving, a good option to relocate to is Florida. There are plenty of affordable yet amazing places there. We also think that Tennessee has plenty of great options as well. Texas and Nevada should be considered as well.