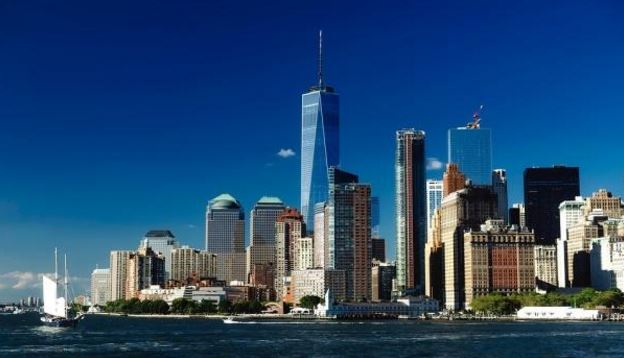 What I would like to begin this article with is to dissociate from the statement that the cities listed in this article are the best to move to for every single person between the age of 30 and 39 by our recommendation. This list is formed based on several surveys among people living in different continents, by taking cities that appear among 25 mostly picked as the top city to move to, not by a number of votes they got. So, this would be some kind of average opinion where is the best to move to of citizens of the world at the age of thirty-something. The list that will soon show up in the text is the list formed for third quartal of 2016, and it will most likely change over time, so it should be taken as the current state of mind of people of the world in their 30s on the subject what place is the best to move to. In case you are not sure how to decide where to move to, you can read a text on one of our websites, regarding how to decide where to move to. We constantly strive to find the ideal solution to the "problem" of the best place to move to for different types of people, considering age, sex, politics, religion etc. This time we are considering people of age between 30 and 39. Most common answers to the question what city is the best to move to is next 5 cities:

Based on that, we will give you the basic information about each of them, to get the idea of the size of the city, languages spoken, wanted experts, unemployment rate, GDP growth and other, and also the easiest ways of moving there. 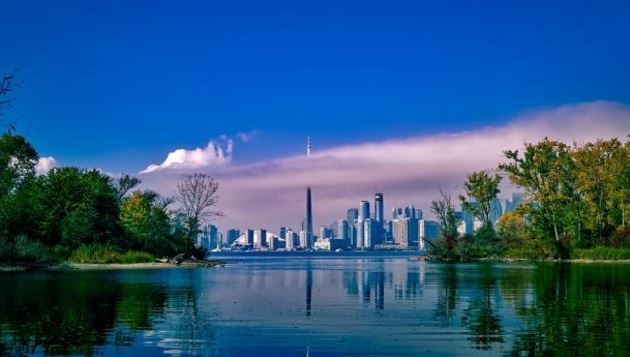 Toronto is the most populous city in Canada, the provincial capital of Ontario

Toronto is a city in Northern America, specifically Canada. With 2.6 million people, it is the most populous city in Canada and ranked fifth when we are talking about cities in all of Northern America. The first settlers in Toronto were the Aborigins, and the modern history of the city starts in 1787. The climate of Toronto is semi-continental, which means that there it is warm during the summer, but very cold during winter. If we talk about demography, it is cosmopolitan, multicultural city, being that almost half of inhabitants (49,1%) are not domestic, so have no fear of feeling as a stranger if you pick Toronto as top city to move to, because you will be equal to half of the cityzens.

New York is a state in the northeastern United States

When thinking of moving to a place where you will find a chance of feeling like home, there is the highest possible probability that, in some part of the New York you will find your peace of heaven, because it is the greatest cosmopolitan city in the world, counting over 800 languages spoken in it. It is also the city with the highest population in the USA, and the centre of the world, when we talk about cultural happenings, and more or less the centre of every other activity in the world(economic, political etc...). New York was first discovered by French (when we are talking about Europeans) in 1524. And claimed by Netherlands in 1609. The climate in New York is humid continental, with very warm summer, and very cold winters. So, if you like the culture,if you like both, summers and winters, there is a great probability that New York will be top city to move to for you. 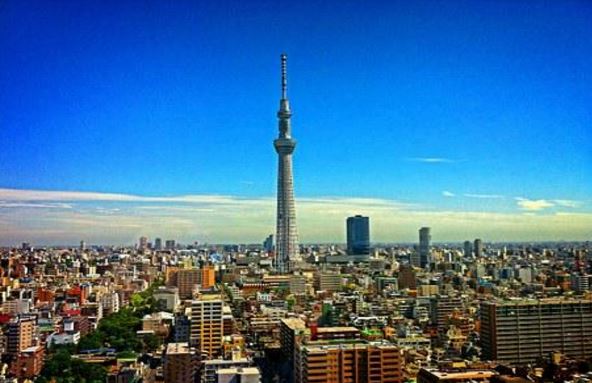 Tokyo officially Tokyo Metropolis, is one of the 47 prefectures of Japan

The most important thing to mention, when we are discussing moving to Japan, therefore also moving to Tokyo as Japanese largest city, is that the people of Japan treat everyone with great respect, They respect their own culture very much, and may be offended by your behavior, in case you break some of their rules because of not knowing it, but they will also show great deal of desire to learn about your culture and respect it as much as their own. Considering the economy of Tokyo, which is constantly stable, and almost all the time growing, we can say that regarding chances for getting an employment, you cannot make a mistake if you decide to move to Tokyo. The history of Tokyo is very old, as it is the case with all of the civiliyations of far east. The beginning of a so-called modern history of the city can be put in 1603 when it became the seat of the government of Japan. The climate of Tokyo is humid subtropical, which means that there are humid hot summers and mild, or partly cold winters. So, if you want to be sure that you have an immediate chance for employment, you want to be treated with respect, and you do not like cold winters, then, Tokyo is definitely top city to move to for you! 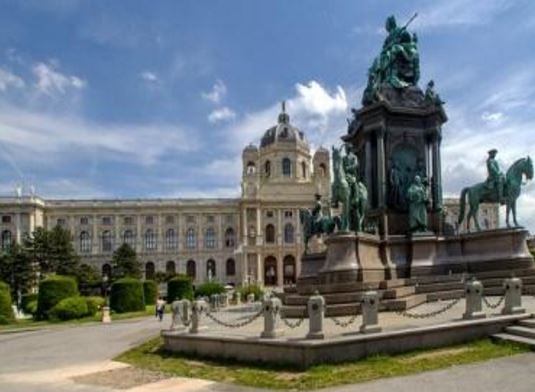 Vienna, as the capital of Austria, shares the wealthy history of that country. The influence of different types of culture through the time may be seen just by walking down the streets of Vienna, and looking at the magnificent architecture of the city. Also, some of the most famous composers come from this city (Beethoven, Mozart, Haydn...), so, if you are someone who wants to relive the culture of several centuries, Vienna is just the top city to move to for you. If we push history aside, we can say that Vienna is a multinational city, where everybody is polite to you, no matter where you come from. That is one of the reasons why, on New Year's eve, you can meet people from almost all of the planet here in Vienna. When we are talking about climate in Vienna, it is somewhat between oceanic and humid tropical, with warm summers and dry and cold winters. Regarding the economic situation, as all of EU cities, Vienna went through some difficulties, but we can say that citizens almost had no experience of that, because of the strength of an economy. 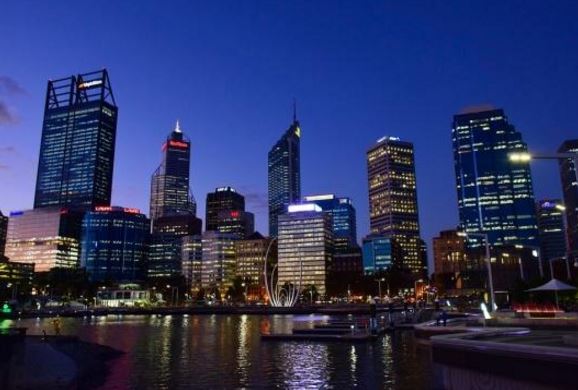 History of Perth, we might say, starts in 1829, when it was founded by Captain James Stirling. It gained a status of the city in 1856. Today, it is the multinational city, fourth by size in Australia, mostly populated by English and Irish people with a stable economy, which constantly grows, depending only what rate of the growth comes with different times. So, being that most of the people want stability, aformentioned might be enough to choose Perth as top city to move to. What might seem as a problem, when taking Perth under consideration among top cities to move to is the isolation of Perth because the first city with a population over 100.000 is over 2000km away. Nevertheless, stable and growing economy, a multinational city with pleasant character of people, may seem attractive despite aforementioned. The climate, to be mention, in Perth is moderate, with hot and dry summers, and wet and cold winters. In the matter of history, Perth is what we can call, a new city, with not that wealthy history. But the constant growth of it makes it the important city for the future, placing it among top 20 cities where most people would move to.

LIST OF ADVANTAGES FOR EACH OF TOP 5 CITIES TO MOVE TO:

-TORONTO: Half of inhabitants are not domestic- you cannot feel like a stranger
-NEW YORK: The center of the world, when we talk about cultural happenings
-TOKYO: You get to be treated with respect, and have a chance of instant employment
-VIENNA: Here you can relive cultural history of the world.
-PERTH: Multinational city welcoming newcomers, with the stable economy.